What is a Ceilidh ?

Rejigged plays traditional folk music for Ceilidhs following the folk tradition founded by ‘Cecil Sharp’ who toured the countryside in the 19th Century collecting music and dances. A ceilidh is an evening of entertainment of folk dancing interspersed with ‘floor spots’ such as songs and demonstration dances as you might expect from Morris men and women.

Often the term Ceilidh pronounced ‘Kay-Lee’ is applied to a folk dance evening only, more usually called a ‘Barn dance’, because of its origin as a celebration when the farmer’s barn happens to be clear of stores.

Rejigged specialises in both English Ceiilidhs and Scots Ceilidhs. For Scots Ceilidhs, all of the music and dances originate from Scotland and are supported by the ‘Royal Scottish Country Dance Society’. Our music for Scots Ceilidhs has been taken from the West Coast Highlands and from the Shetland Isles. 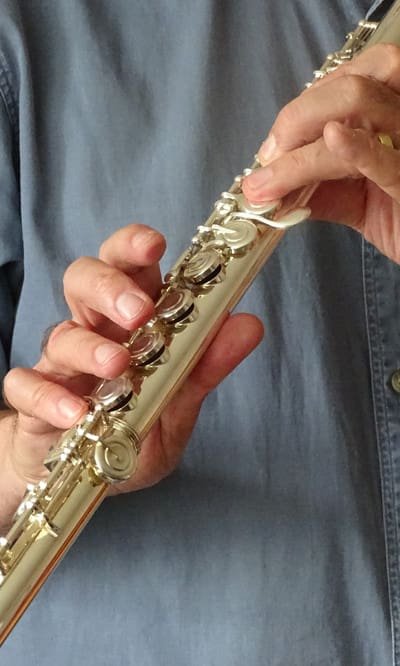 If there is something particular you would like included in your event - a tune or a dance - do get in touch and discuss your programme with us.

Hire us for your ceilidh event ...