Rejigged Ceilidh Band played at the Gravesend Masonic Hall this year for their annual Burns Night.  The band played for Scottish Country dancing playing many of the tunes composed by Robert Burns.  Later on in the evening the Band sang a number of his songs before finishing with Auld Lang Syne for which the band both played the music and sang the song.  The evening finished with a traditional polka 'We're no awa' tae bide awa', this was again played and sang. 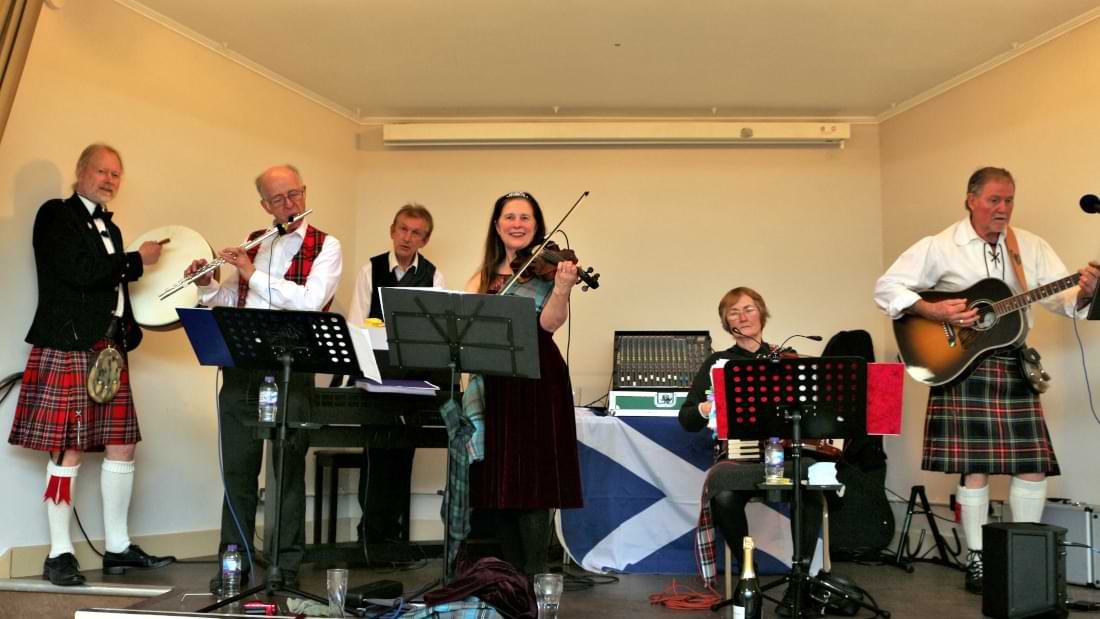 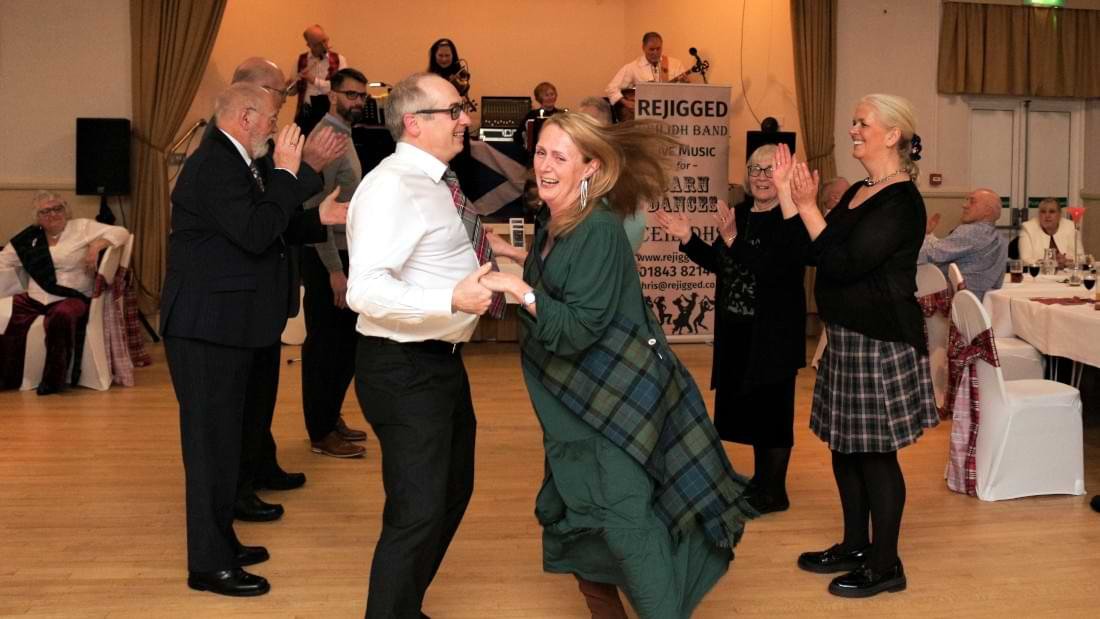 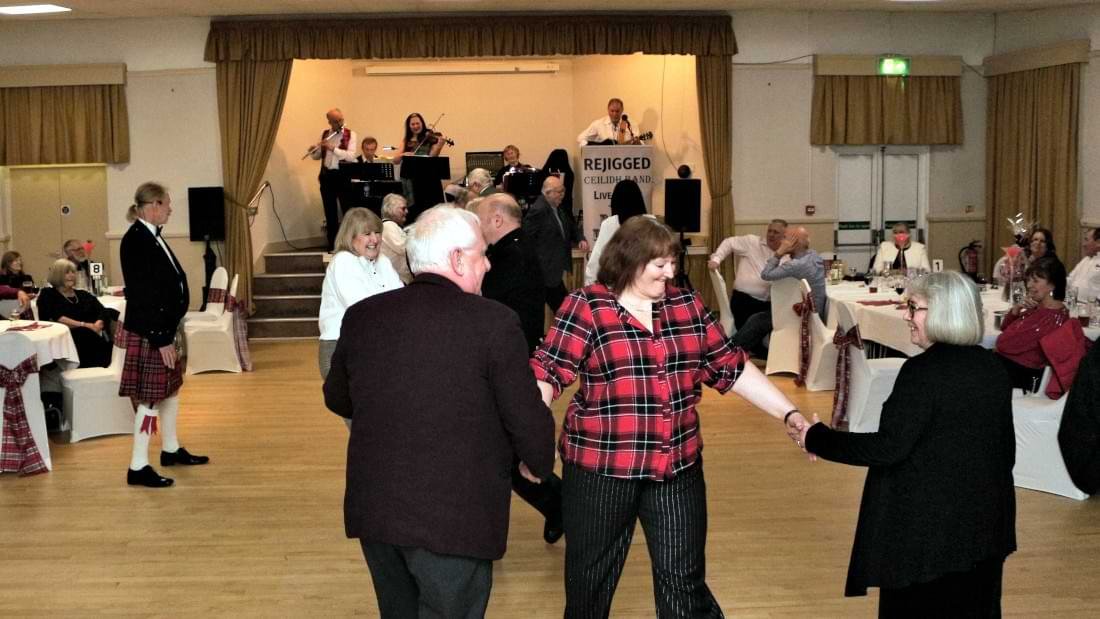